Out today is Imogen Heap´s live performance from the Reactorhallen in Stockholm.

Alayna was there for the lab, the performance, and owns part of the song! Take a listen and take part in this experiment to change the music industry!

Mycelia LIVEBITE is a one year experiment with Imogen Heap where her live recorded song Half Life is being “crowdfunded” through a smart contract on the public Ethereum blockchain.

We´ve been experimenting with combining music performance and mixed reality. We made a test video with a new song by Alayna. Pier is playing the drums in VR. We made the setup in Unity and used Soundstage for the VR instruments. We plan to branch this into a full performance and streaming show.

We showcased PWT at Tech Open Air Berlin as well as Sonar Marketlab. 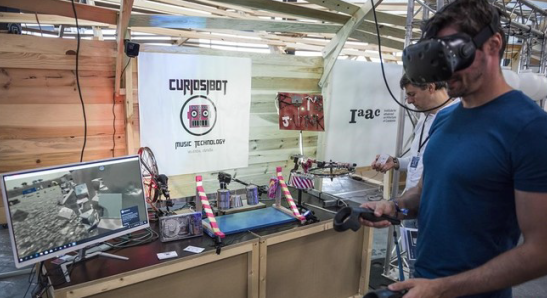 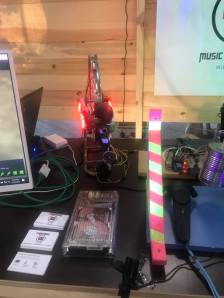 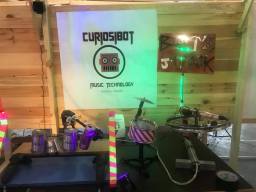 Alayna was invited to speak and give a workshop at the Atenea congreso at the UPV for Women in Creative Technologies. She spoke about career things and gave an all female workshop in creating musical environments in VR.

Look at our pretty pictures.